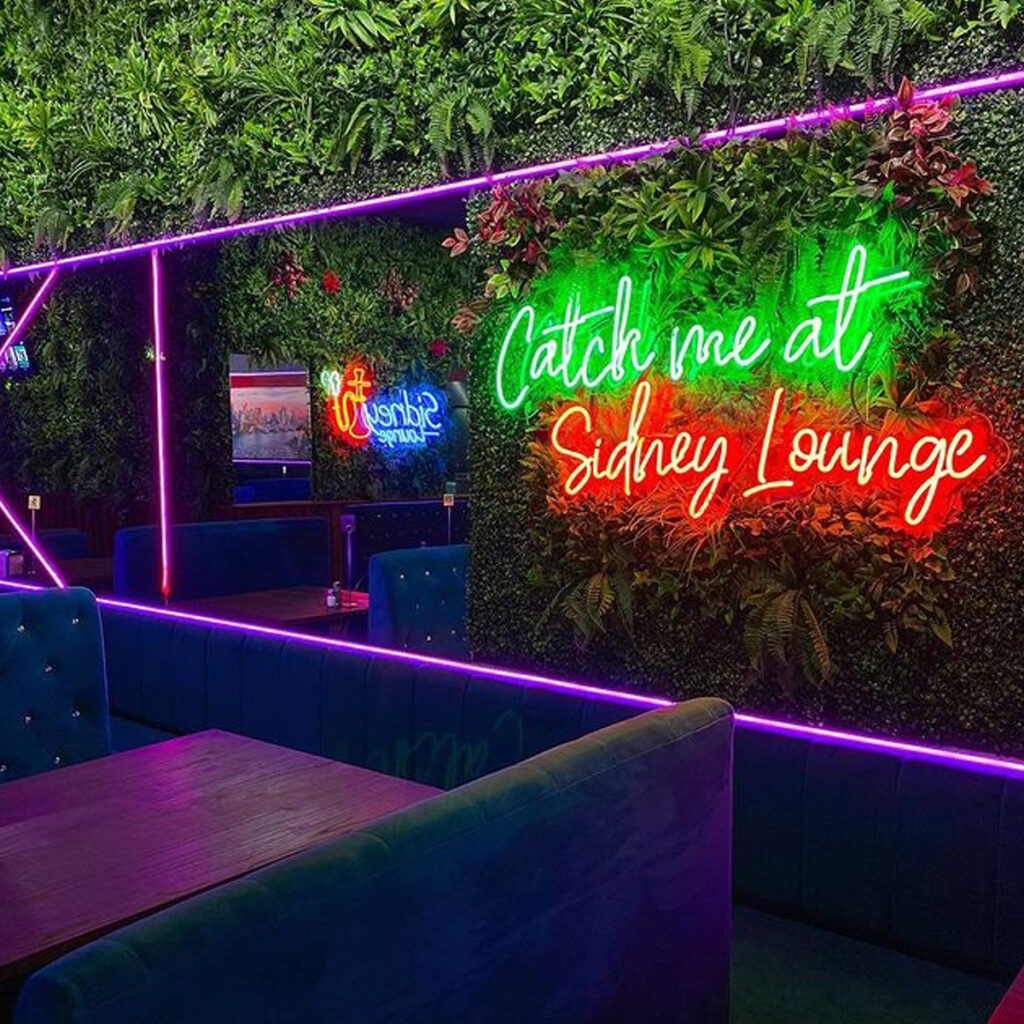 What comes to your mind when you think about Neon Lights? Is it the old sign at your favourite restaurant? Is it the luminous flamingo shining brilliantly in the tiki bar? If you feel nostalgic thinking about neon signs or if you immediately go back to good old times when you look at one by the street, you are not alone. Neon signs were rad until a few decades ago and were among the most popular means of street signage. It is remarkable that so little equipment can generate such brilliant lights. But before we explore how these modern marvels work, it is essential to understand the history of the neon signs.

Who invented these signs?

Neon Gas, a chief component of this signage, was first discovered by William Ramsay and Morris W. Travers. In the year 1898, these two scientists were able to isolate the gas from the air. But it was not before 1910 when the French inventor and industrialist Georges Claude invented the first neon light. As part of his experiments to find an alternate source of domestic lighting equipment, Claude discovered that Neon gas emits a very bright and colourful light. When electricity was passed through this gas, it emitted a bright and colourful light.

After inventing it in 1910, Georges Claude patented the neon light in 1915. It was Packard Motors that actually used this new and alternative light in their signboards. Thus, unwittingly they gave rise to the phenomenon of Neon Signs all across the globe.

Do you want to know how neon signs work?

And now, you will get to know what you have been waiting for since the beginning of this article. You know Neon is an inert gas and does not react with any other element. It means that you can easily fill a glass tube with it and nothing will occur. The neon tube is filled with gas and electricity is passed through it from the two ends. As the electric discharge builds up inside the tube, the chamber gets filled with charged electrons. These electrons, released from the molecules of the gas, scatter inside the tube with high velocity.

On being released, these charged particles or ions collide with other particles and lose their excited state by releasing the extra electrical energy. This collision and release of energy by individual particles creates a bright luminescence. One particle releases one photon of light hence, millions of particles are constantly releasing energy inside the neon signs that you see on the street.

Have you observed the various colours available for anyone interested in putting up signage? We achieve these colours through specific elements:

These elements are combined in trace quantities inside neon tubes. When electrically charged, these ‘mixes’ produce the brilliant light and vibrant colours that you have come to love so much. For different shades of these colours, or to differentiate between your green and someone else’s green, the manufacturers use various coatings on the inside of the tube. They also sometimes use coloured glass to bring out the perfect colour that you wish to see on your signboard.

The increased interest in neon signage has resulted in neon tubes being used as artistic endeavours. Neon Signage was always art. Lately, however, many artists utilize this marvelous technique to produce beautiful sculptures and art pieces. These new, exciting and fresh forms of using the age-old tradition of neon signs are reviving the industry marred by high costs and less durability of the final product. 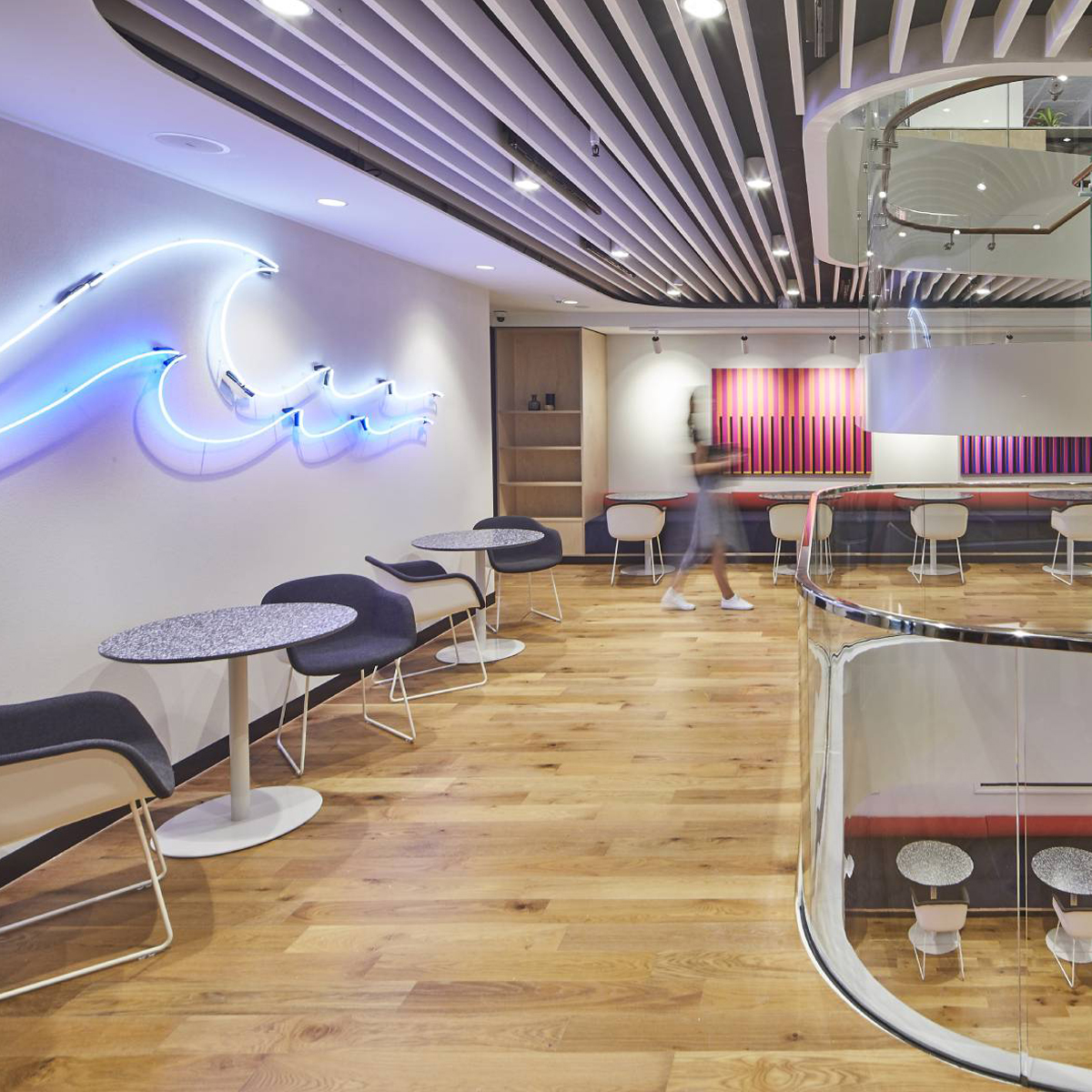 Custom Made Neon Signs — Which One Is Right for Your Business? 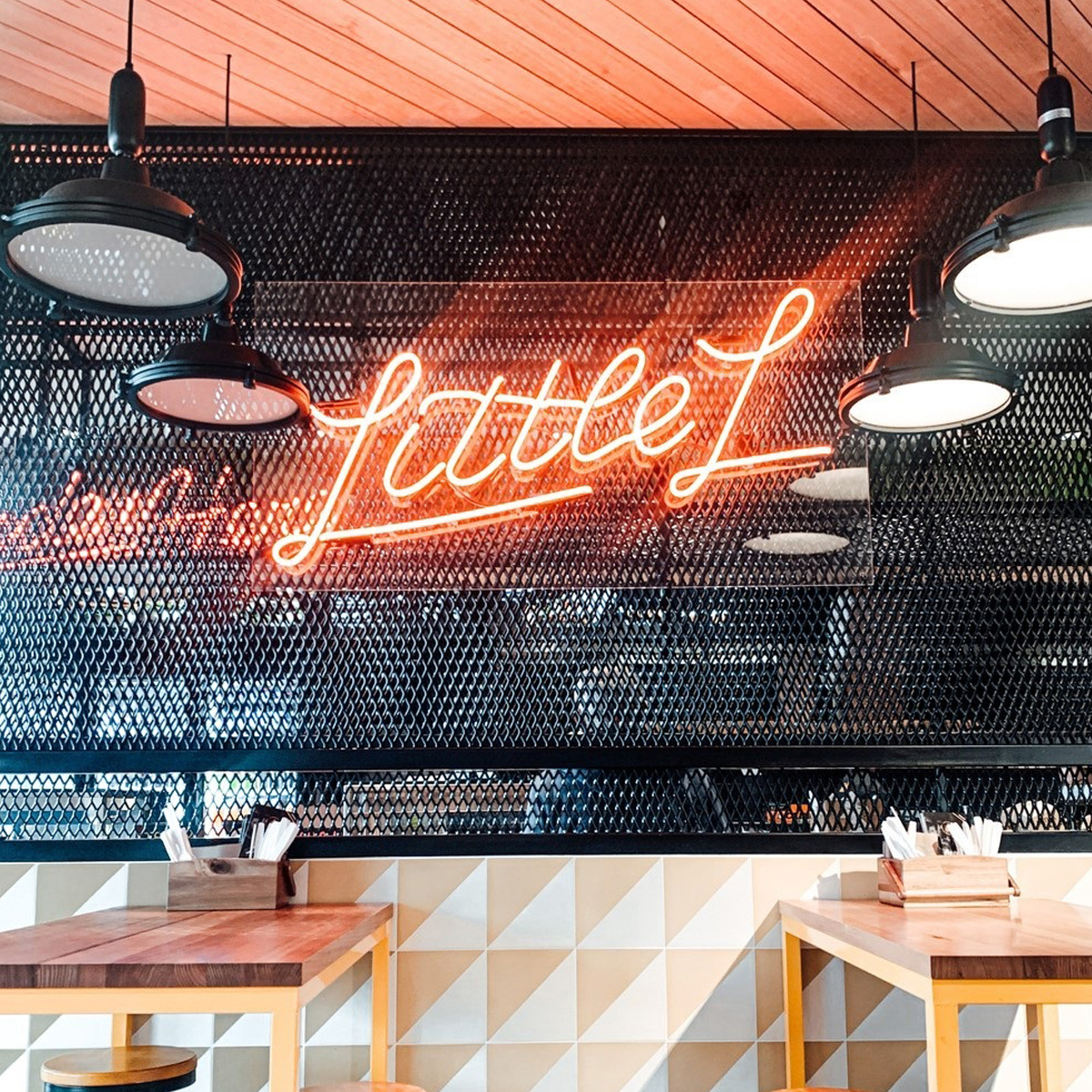 How Long Do Neon Signs Last?

Reasons Why Neon Signs are Good for Small Business 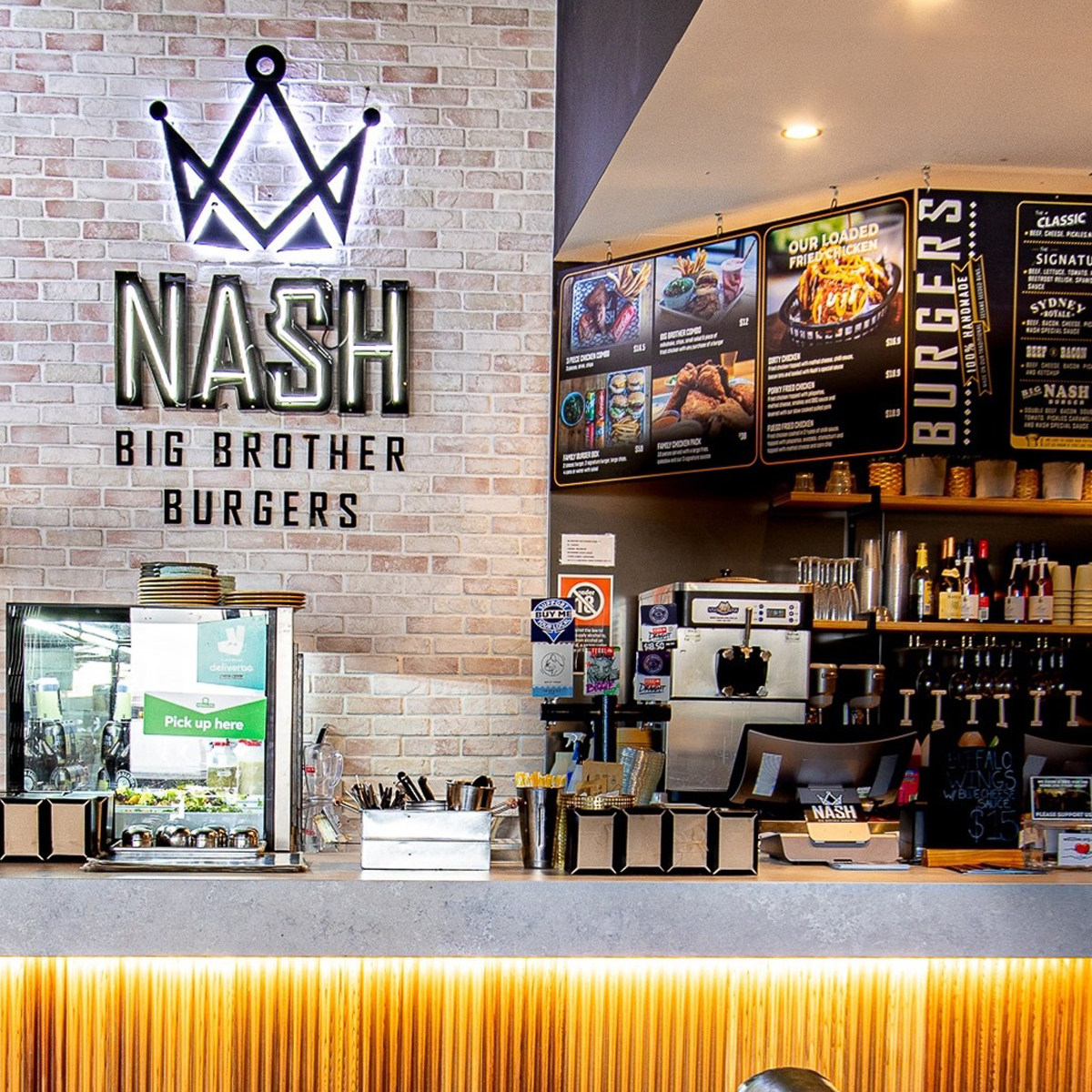 How Neons Can Be Both Great Gifts and Marketing Mediums 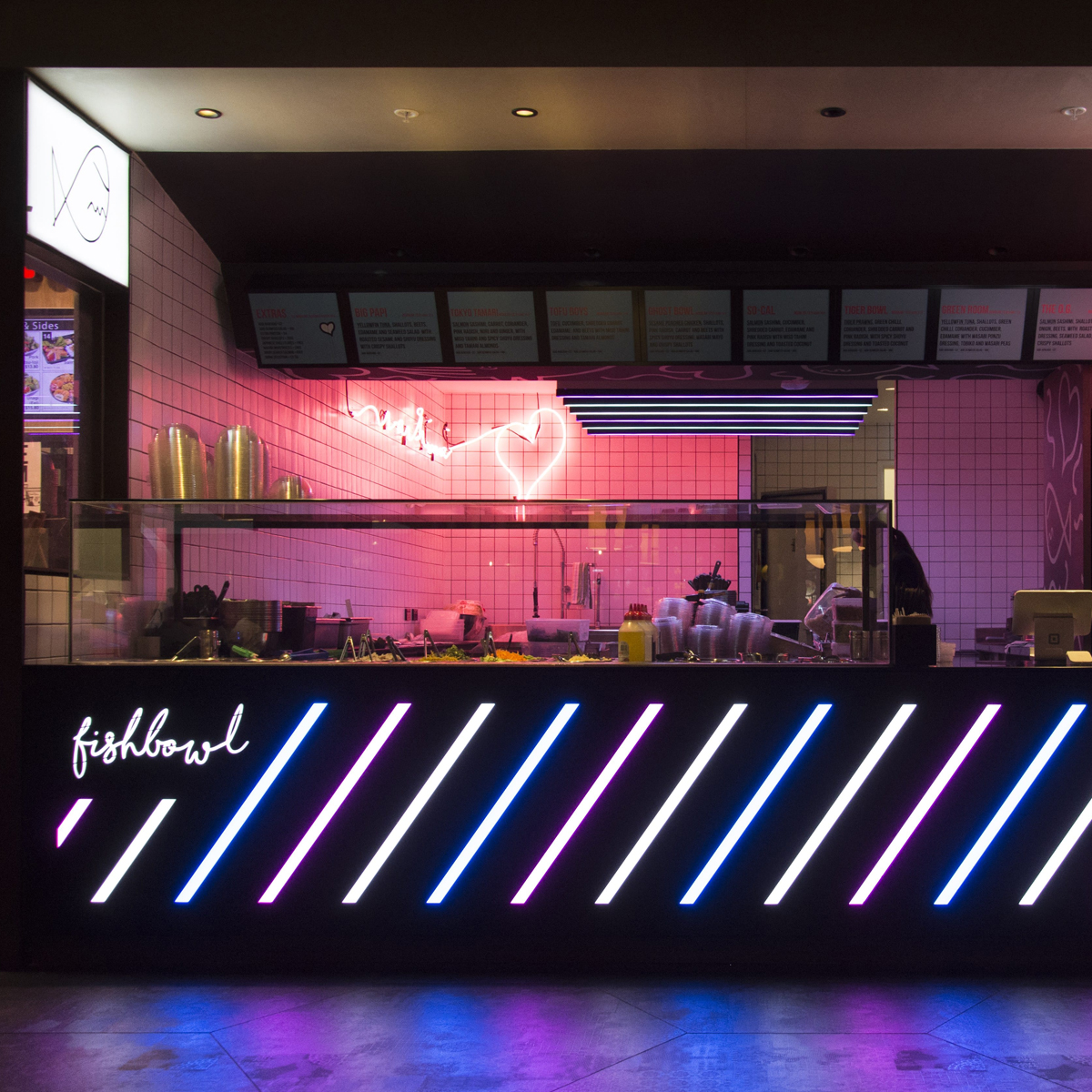 Shine Your Business With Neon Signs!